A blind journalist was given a month’s suspended jail sentence and fined 500 euros by a French court on 22. Aug. for driving while drunk and without a license.

The owner of the car was also drunk as he sat next to the blind man when he drove the vehicle,

The pair were arrested on a country road in the early hours of July 25 by police who spotted their car zig-zagging suspiciously and moving at a very low speed.

The police were astounded when the 29-year-old driver informed them that he was blind, and when they breathalysed him and his passengerr, they found they had drunk twice the permitted level of alcohol.

"I really wanted to do it (drive the car)," the blind man told the court. "I expressed this wish. He (the owner of the car) agreed."

The owner said he saw "a lot of happiness emanating from him" as he drove, adding that he had "one hand on the handbrake and one hand on the steering wheel" as the blind journalist drove. He was given the same sentence and had his license suspended for five months by the court.

emanate：散發、釋放（光、氣味、想法等）。The sun emanates extremely heat that could be used as renewable energy. 太陽釋放極大的熱能可作為再生能源。 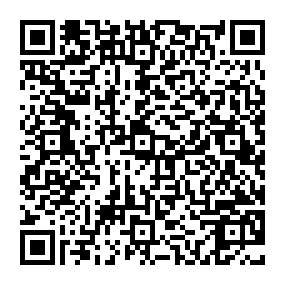