Fire officials in Oregon say a birthday balloon caused an 8-year-old girl to suffocate after she tried to suck the helium out of it.

According to KATU, at about 9pm the girl had gone to bed, and when the parents checked on her about 20 minutes later, she wasn’t breathing.

The girl’s grandmother Pat McGloghlon was at the home when it happened and said the girl’s father found her.

"My son went in to check on her and all he saw was a foot sticking out of her bed. Then he took the covers off and found the balloon on her head," McGloghlon told KATU. "He put her on the floor and cut the balloon off her head. He started CPR and we called 911."

Investigators said there had been a birthday party at the home earlier, and when the girl went to bed she tried to suck the helium out of it and ended up suffocating.

McGloghlon said she hopes her granddaughter’s tragic story will help save other children’s lives.

go to bed：慣用語，上床睡覺。例句：I want to go to bed, but there is too much work to do.（我好想睡覺，但還有好多工作要做。）

check on someone or something：慣用語，查看。例句：She checked on the chicken in the oven to see if it was ready to eat.（她查看烤箱裡的雞，看看是否已經可以吃了。）

stick out (from someone or something)：伸出來。 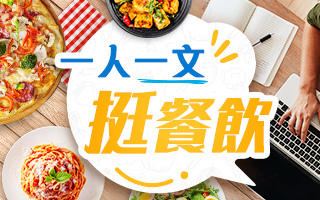 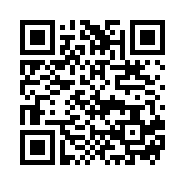