A woman in a traditional costume is lifted on a chair during the largest folk parade in the Czech Republic, held in Vracov on Saturday, Oct. 19. More than 700 people in traditional costumes took part in the parade as part of a two-day festival. (AFP) 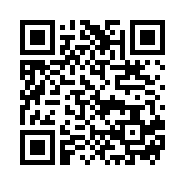